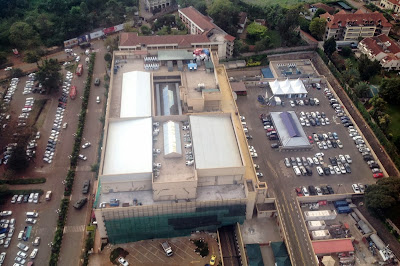 The Westgate Shopping Complex
[Nairobi Wire] London based insurer, Lloyd’s market, is set to dig deep into its pocket.. very deep. This is after the events at Westgate mall this past week, where at least 67 people died, and many more injured.

Westgate mall hosted 80 stores and restaurants, which included Nakumatt Supermarket, Barclays Bank, Mr. Price etc. This translates to hundreds of millions in property damage.
Three floors of the building collapsed, and engineers will now have to certify the rest of the building as structurally sane.
In the very likely event that the building is found to be too weak, it will have to be brought down and rebuilt from scratch. 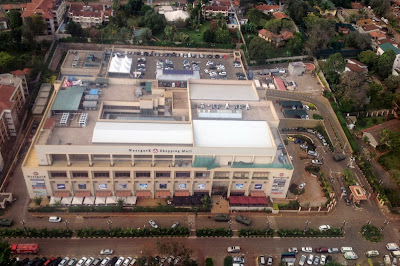 According to the Times of India, the mall was priced at Sh4.2 million a few years ago, but Knight Frank believes it's now worth Sh6.9 billion. 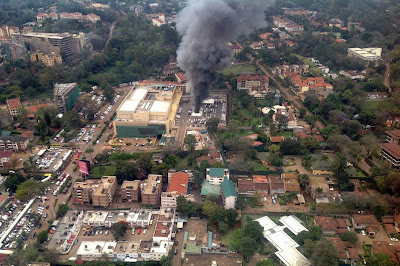 Apart from the insurer, individual tenants have lost a great deal of business. Nakumatt Supermarket at Westgate was its premier store, accounting for 10 percent of its revenue. Managing Director, Atul Shah, told Business Daily that Nakumatt Westgate was their number one store in Kenya, by virtue of its location.
The chain had just recently opened a Clarks standalone store in the mall, as part of a franchise deal with the UK shoe company.

Deacons Kenya has also lost a lot of business, with management saying Westgate accounted for 20% of its revenues, by virtue of having 4 outlets in the mall; Mr Price Home, Identity, Woolworths and Adidas.