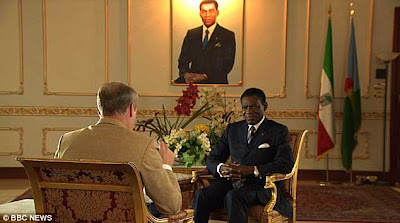 Africa's longest serving leader is building a new multi-billion pound capital city from scratch in the depths of the jungle - despite his people living on just £1.50 a day.

The library of the new International University of Central Africa, a 450-room luxury hotel and a golf course has already been built out of the virgin forest, although much of the project is running behind schedule. 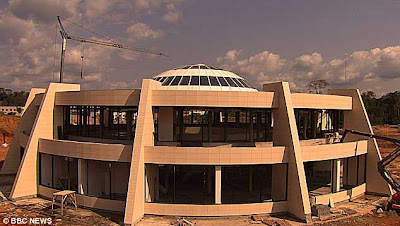 Mr Obiang wants 200,000 people to move to the city when it is complete. However, the country has a population of just 700,000 and the vast majority live on the other side of the country along the Atlantic coast.

The president told BBC News that he wants the security of the jungle as he fears the current capital Bata is vulnerable to a seaborne attack. 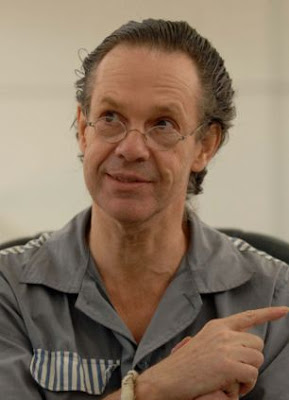 He was the target of an attempted foreign-funded coup led by British former mercenary Simon Mann in 2004 and allegedly paid for in part by Mark Thatcher, son of former British Prime Minister Margaret Thatcher.

Mann was eventually pardoned in 200 after serving four years in a Zimbabwean jail and time in Equatorial Guinea's notorious Black Beach prison.

Mr Obiang, who himself came to power after a successful coup against his own uncle 33 years ago, said: "That coup attempt was organised by certain powers - we know all about it. 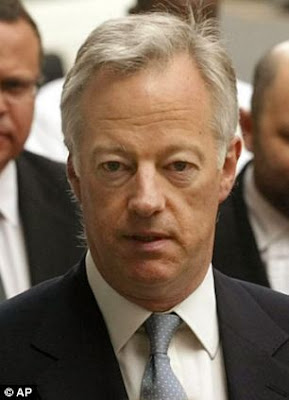 "Margaret Thatcher's son was involved. Also other well-known personalities. It is not possible that it was organised in Spain, London, South Africa and in the United States without the knowledge of the security services in those countries."

Equatorial Guinea should be per capita, one of the wealthiest nations on earth thanks to its wealth of oil, gas and timber.

It is ranked 20th in the world in terms of GDP per capita - ahead of the UK - but its population live on megre wages.

The president's critics have accused him of systematic corruption and repression but he says he is a champion of African development. 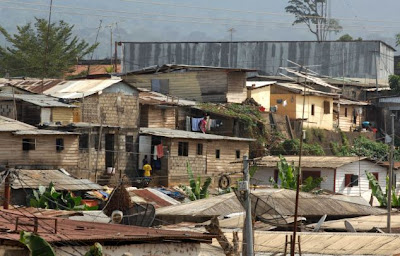 Members of the president's family have been accused of corruption and siphoning off huge sums of money.

Legal action was recently launched against his playboy son Teodorin and last year embarrasing pictures of his 11 supercars being seized in Paris were released.

It is alleged his alleged millions of dollars of state money was diverted into his personal account.

The president told BBC News: 'The process in Paris is a farce, a political set-up.'

Hey Mark! Your mama must be really proud of you mate.